Does Wearing A Fitness Tracker Actually Help You Walk More?

Few clothing accessories have become trendier in recent years than fitness trackers. Although the Apple Watch serves as much more than most simple trackers, many of the health and wellness features provide a major draw for many owners.

Pedometers have been around a long time, but the wrist version was popularized by Fitbit at the beginning of the last decade. Current market leading devices do far more than count steps. Chest straps are able to monitor heartrate and provide detailed performance metrics during and after workouts. This is especially valuable for competitive athletes, marathon runners and triathletes, who follow strict workout regiments.

Most people who wear fitness tracker, however, are primarily focused on their step count. Walking more can make a big difference when consistently maintained over time. Purchasing a fitness tracker is often a first step for motivating people to begin making strides toward establishing an active lifestyle.

Does this purchase actually help people clear a significant mental hurdle? A new study published in the American Journal of Health Behavior says yes. Researchers found that “folks who wore a pedometer averaged 318 more steps a day than those who didn’t, even without specific fitness goals or incentives and even if they couldn’t see the step count,” according to U.S. News. The article included quotes from the study co-author William Tayler, a professor of business at Brigham Young University in Provo, Utah.

“When people go get an Apple Watch or a Fitbit, of course it’s going to affect their behavior; they obtained the device with the goal of walking more,” [Tayler] said in a university news release. “But it’s helpful for individuals to know that even without trying, just being aware that something is tracking your steps increases your activity.”

To learn how much people walk with and without a pedometer, researchers needed a way to measure step counts.

So they asked the 90 participants for permission to pull information generally from their phones because the iPhone has a default step-tracking feature that few participants were aware of. They didn’t tell participants they were gathering their step counts from the weeks prior to the study.

“It was a bit of a sneaky way to get the data we needed,” Tayler said.

Then, researchers gave some participants a pedometer without a display. Other participants, without the pedometers, did not know the study’s purpose.

Placebo effects, and others that are not merely psychological, are often discounted as insignificant. When it comes to lifestyle changes, though, behavioral adjustments are all that really matter.

compared with participants who didn’t do any weight training or aerobic exercise. But the lowest risk – 41% to 47% – was among those who met recommended weekly amounts of aerobic activity (see below for guidance) and lifted weights once or twice per week, compared with those who weren’t active. The authors didn’t find a lower risk for death from cancer.

At the end of the day, hitting the bench press will always be better than planning to go for a run and then failing to follow through. Building a consistent routine is more important than picking any so-called “best” workout that you’re unable to follow through on. But if you can handle adding one or the other to your routine, it could make a big difference in the long run. 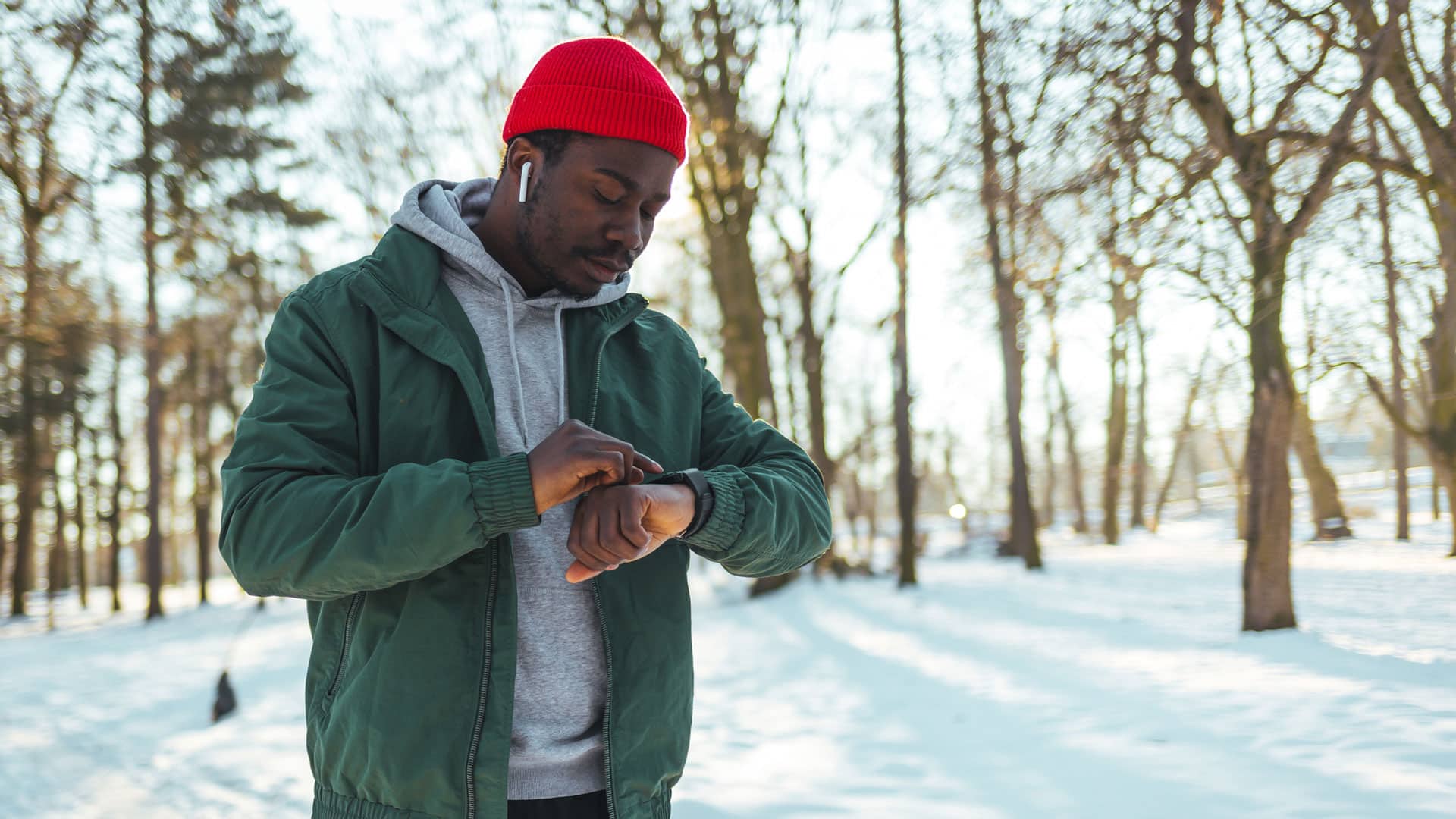