Long gone are the days when influencers in the fitness industry hyped up the glory muscles (i.e. biceps, triceps, pecs, calves, quads and glutes). This is an encouraging trend, given that a more holistic view of health and wellness replaced the narrow view that was so popular in the 1990’s and early 2000’s.

Naturally, the trends have now swung in the opposite direction, like a pendulum, with workout advice that is too general and vague. Too many self-made instructors on the internet throw around buzz words like “HIIT” or “core” without offering any more specific instructions. Two things to remember here: first, not every workout is a core workout and, second, it’s okay to want six pack abs.

Here to help is Whitney English, who could be considered a foil character to those who offer vague guidance with no real insight. Whitney’s numerous credentials exemplify the well-rounded perspective needed for lasting breakthrough in an active lifestyle. As a certified personal trainer and Registered Dietitian Nutritionist, she understands the importance of a strong core and the best routes to get people there.

Core Strength makes it easier to perform many physical activities, including ab exercises.”

Of course, abs are the most popular and substantial muscles included in the core. However, unlike beefing up your biceps, building balanced core strength requires a variety of exercises.

Whitney recommends the following routine as a good starting point for beginner ab exercises. The workout will also help those already in good shape maintain their conditioning.

Watch her model the proper form of each exercise in the video below, follow her on Instagram or watch her teach you about a High Fiber Diet.  For more ideas on how to quickly blast your abs, watch Gideon Akande’s 60 Second Core. 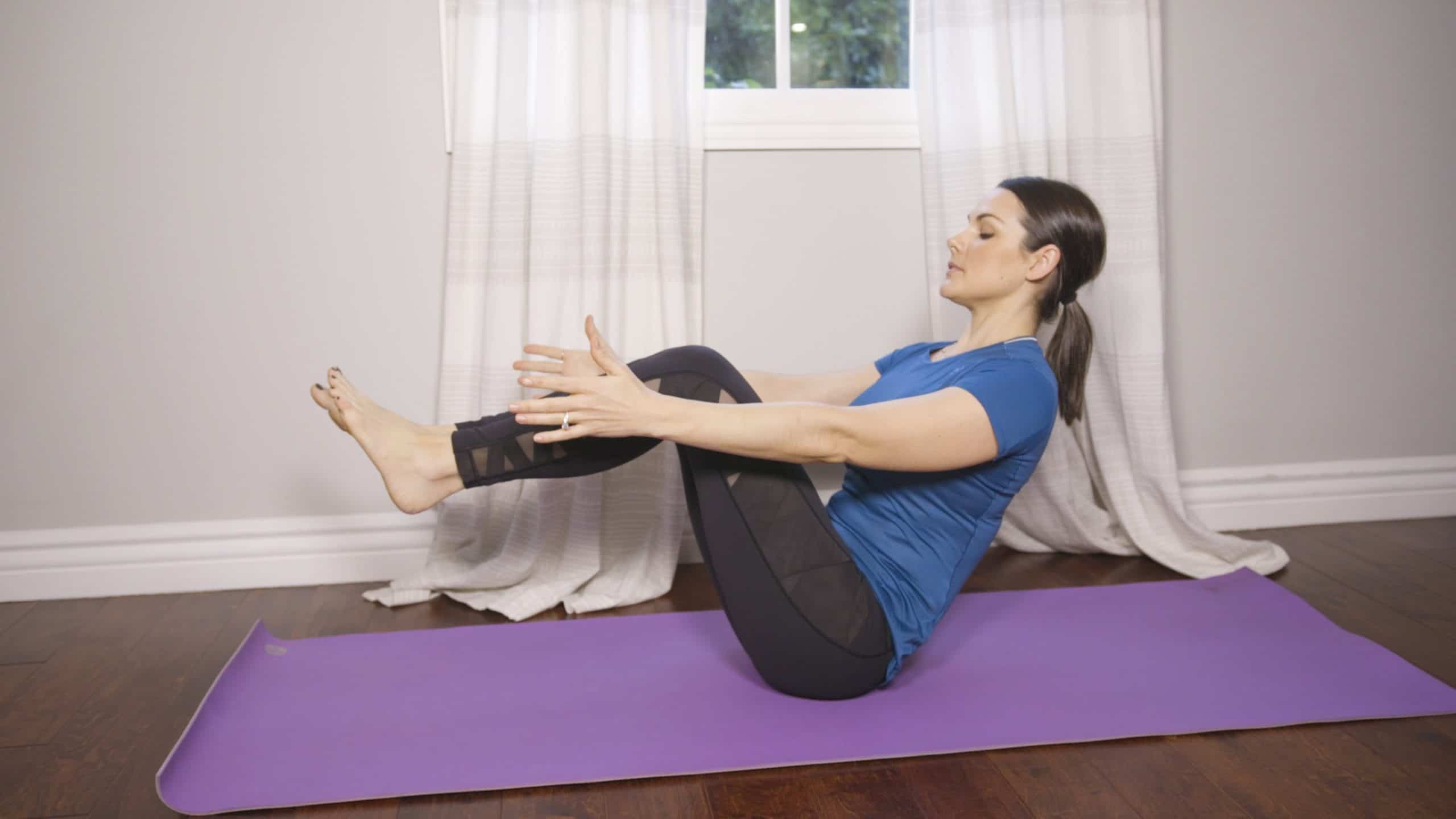