How Important is Getting 10,000 Steps Each Day?

The term “active lifestyle” has grown in popularity in recent years, and with good reason. For someone who doesn’t move much on a day-to-day basis, the idea of getting in a stereotypical “workout” can be so daunting that the person chooses not to make any change at all.

Walking, however, is a much easier entry point for most people. It may not always leave you feeling exhausted, but it can go a long way once established as a consistent habit. Moreover, wearable technology is now able to measure and report the gradual progress of taking more steps.

Proud owners of Fitbits, Apple Watches and other fitness trackers often talk about getting in their “10,000 steps” each day. But where did this number come from, and is it important or arbitrary? Inc Magazine recounts the origination story:

The concept actually originated from Japan, as a result of a very successful marketing campaign. As health journalist David Cox wrote in the Guardian, the immense popularity of the 1964 Tokyo Olympics inspired the Japanese company Yamasa to design the world’s first wearable step counter.

Unlike our modern gadgets, this was a simple pedometer that could be worn around the waist. Yamasa named this pedometer “manpo-kei”, literally translated to “10,000 step-meter”. Aided by the conversations around regular exercise and health that the Olympics triggered, this meter began to fly off the shelves. Manpo, or 10,000 steps, eventually became the new fashionable fitness goal, and manpo-kei the primary fitness tool.

Speculations have been rife as to why Yamasa chose 10,000 as the number. Some suggest that it might be because the number is considered auspicious in Japan, while others think it’s simply to do with the fact that people prefer round, whole numbers. Yet, others believe that it helped make the slogan – “let’s walk 10,000 steps a day!” – both catchy and inspiring.

Studies indicate the step length of average Janes and Joes is between two and two and a half feet. That estimate means a person who gets in 10,000 steps each day has walked close to five miles. Depending on who you ask, five miles might sound like a more daunting task than taking 10,000 steps. So, at the very least, one could argue there is a helpful “placebo effect” by making the metric feel more attainable. 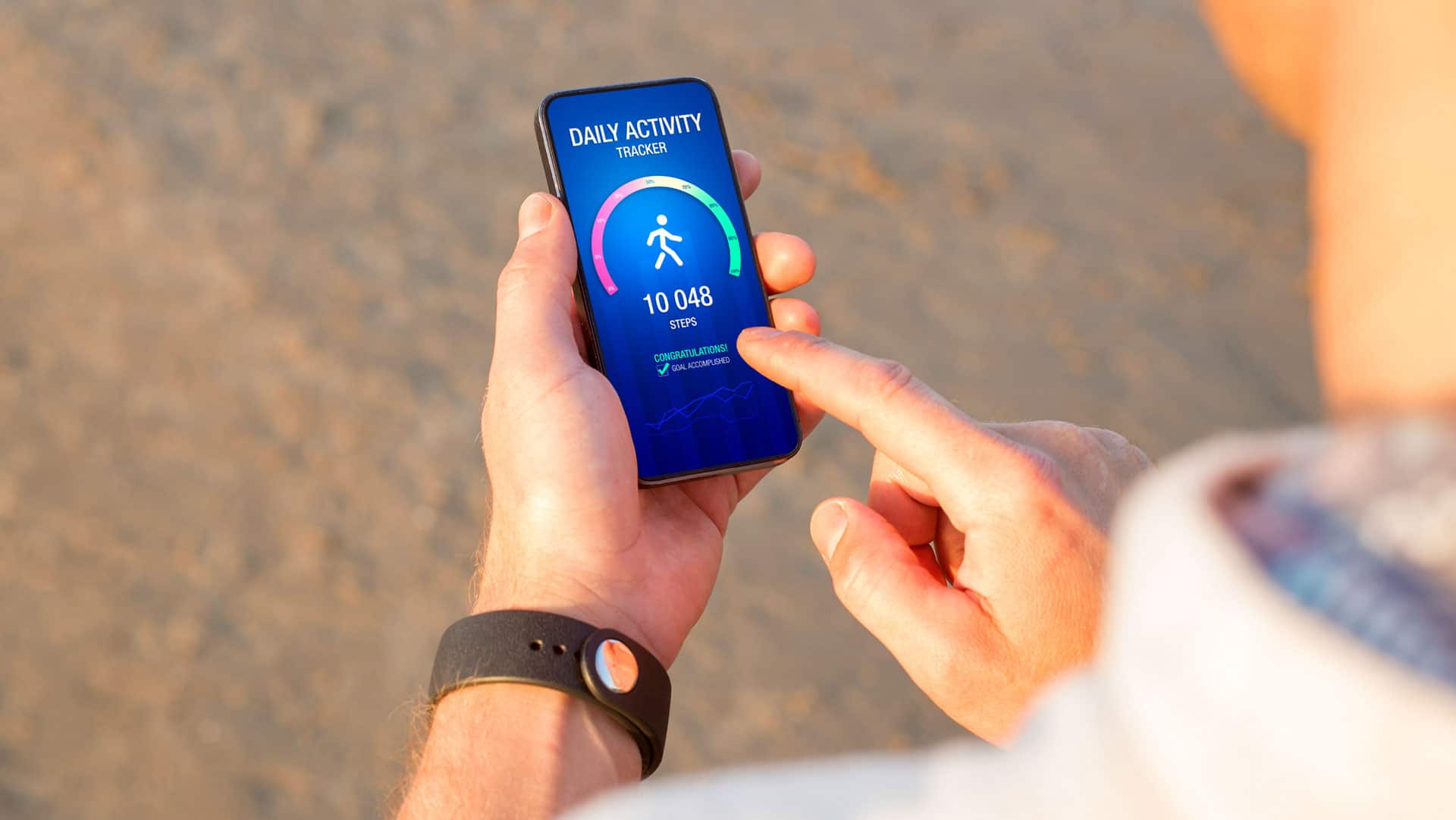