Over the years many parents have refused to allow their teens lift weights due to a widely held concern that doing so might stunt the growth of their child. Of course, physical activity is important for people of all ages, but resistance exercise has often been ruled off limits for kids, at least until the later stages of puberty.

Is this assumption a scientifically reinforced fact, or a simply a myth? However well-intentioned doctors, coaches and parents proffering this claim may be, the suggestion is simply not supported by any legitimate evidence.

In fact, the opposite may be true. According to Healthline,

What is supported by scientific evidence and research is that properly designed and supervised resistance training programs have numerous benefits for kids, including:

To be fair, the article goes on to point out that the myth was not born out of thin air. Rather, it conflates proper resistance training with improper weight lifting. A child who injuries growth plates due to bad form could suffer from stunted growth. However, careful measures to ensure good form when lifting weights can alleviate those concerns.

In short, there are really no downsides to letting kids try strength training as long as you’re careful and smart about it. But that’s the key—being careful and smart about what types of programs kids are implementing in the weight room. As with adults, not putting safety first has consequences, as does not emphasizing proper form and not following a well-designed program, so make sure those boxes are checked before you begin no matter what age you are.

Most parents know their own kids better than anyone, including tendencies and limitations. So while lifting weights might not be best for every kid, it can be good for those who are able to do it responsibly and safely. 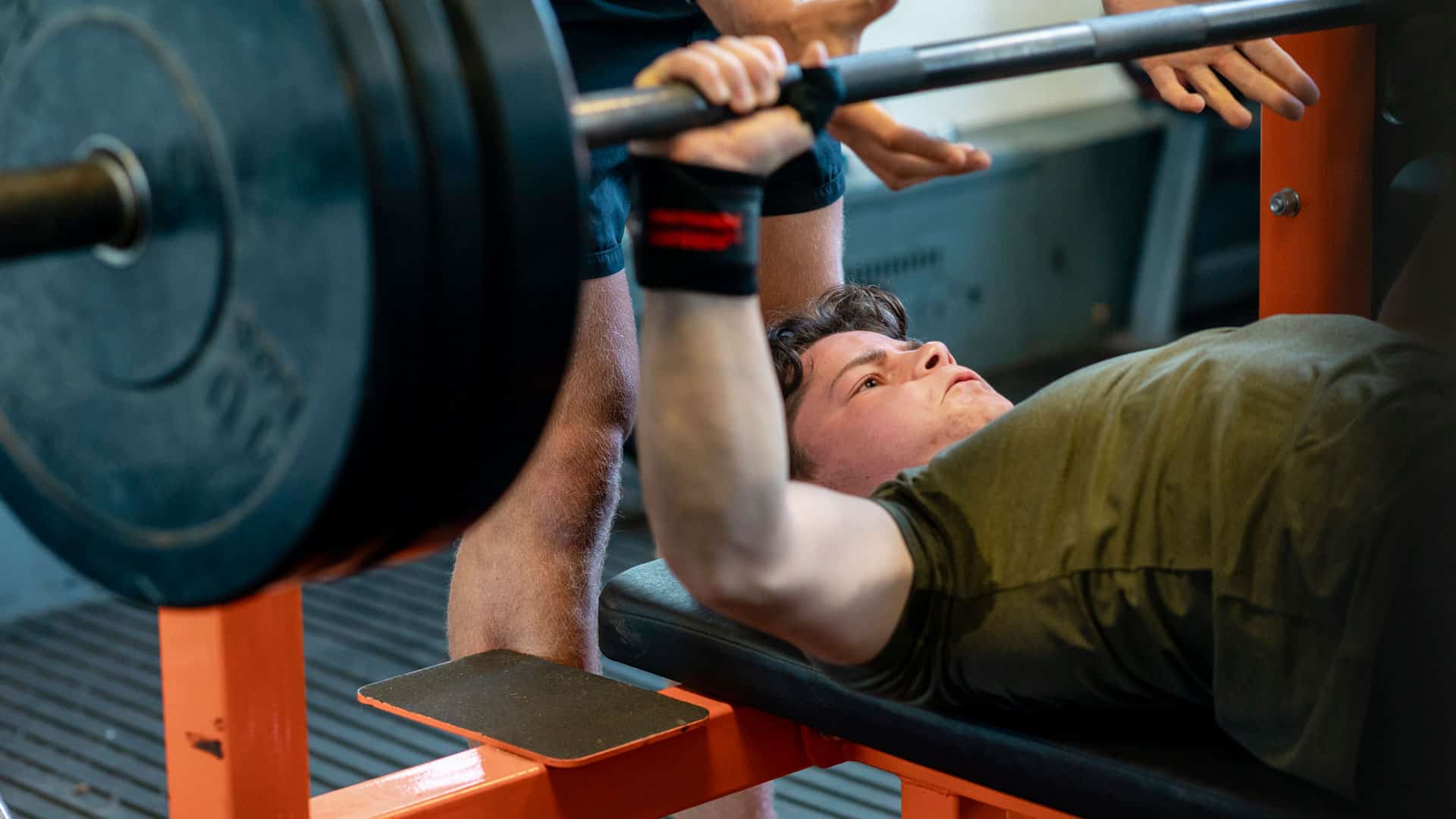