The differences between men and women have been well documented over the centuries, and new clinical research is adding to that list. A new study published in Frontiers in Physiology found that the amount of fat a person burns during exercise varies based on the time of day, and those times are different for men and women. Evenings produced better results for men, whereas women were better off working out in the morning, according to the study’s findings. Dr. Paul Arciero, lead study author, told the BBC that differences in hormones, biological clocks and sleep-wake cycles between the sexes, may be contributing factors. Dr. Arciero also pointed out that when compared to not exercising at all, there is no such thing as a bad time of day to exercise. Read more. 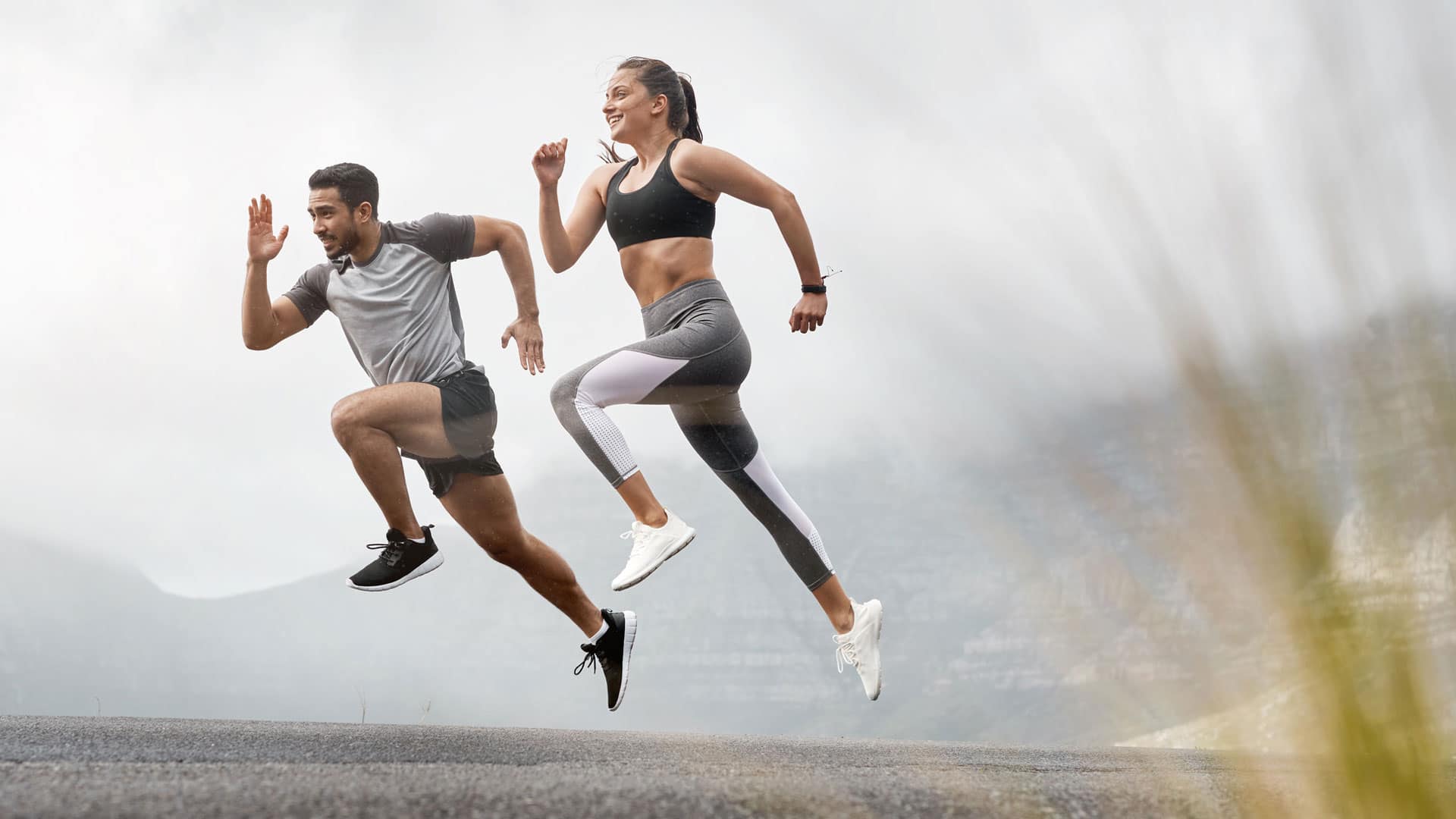