Just because someone is on TV, doesn’t mean that person is a good role model. This decades-old claim now has peer-reviewed research from the Journal of the American Medical Association (JAMA) behind it. A study published on the JAMA Network earlier this year, found that, “…more than 87% of the celebrity social media accounts had posts of foods and beverages with less healthy Nutrient Profile Index ratings, such as alcoholic beverages and snacks and sweets.” Over 150 celebrity accounts and 3,000 posts were included in the sample, including those of actors, musical artists and athletes. Interestingly, advertising revenue bears little blame for this staggering figure, as the study determined less than 5% of the posts included in the study were sponsored. Read more. 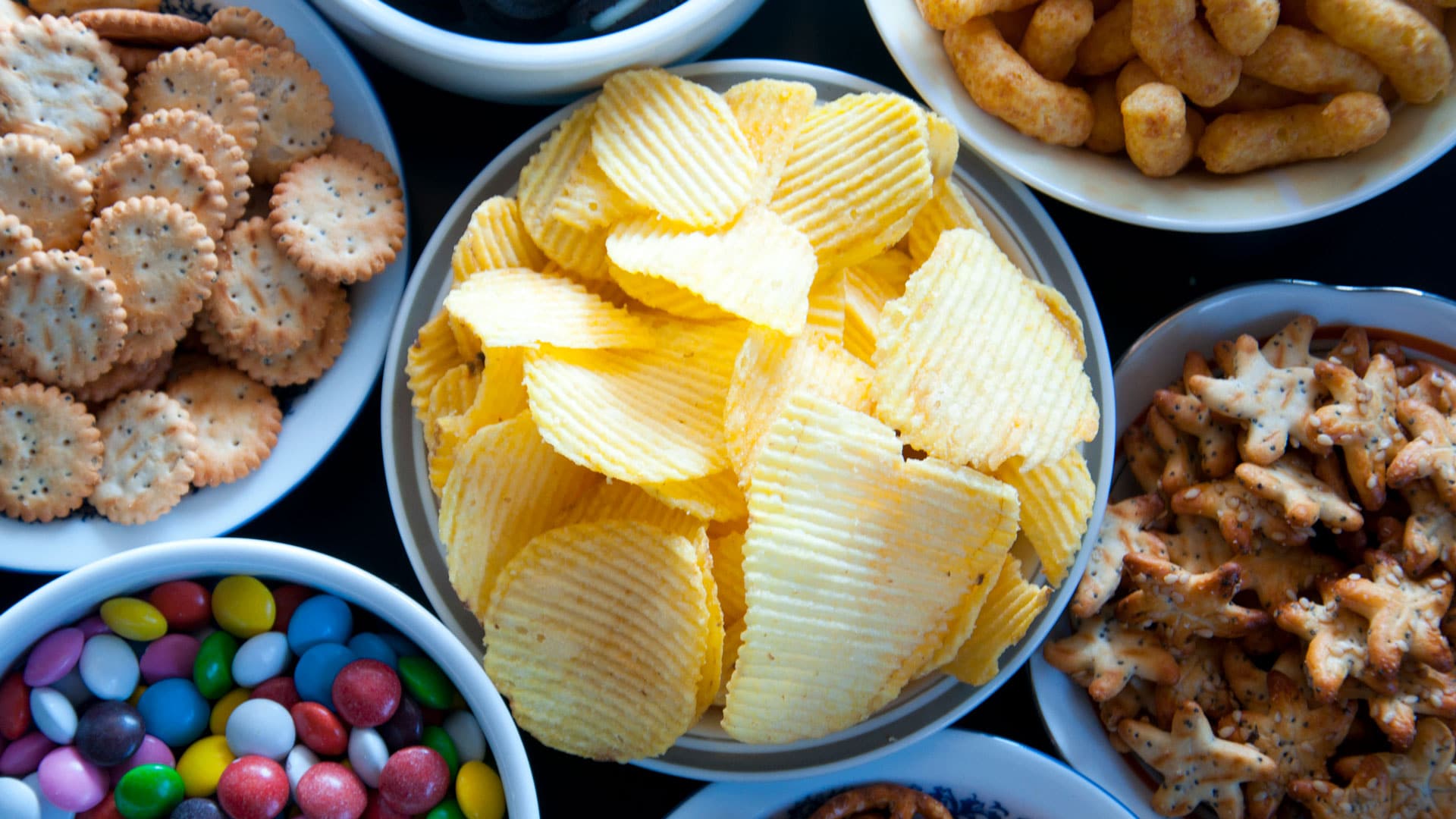