This Arizona Fitness Trainer Opened His Own Gym in November

It’s been said that “those who can’t do, teach.” While most would agree that this is an unfair conclusion, a fitness trainer in Arizona named Sean Land decided to reverse engineer that paradigm in 2020, according to an article from ABC 15 in Arizona. After the pandemic forced him to temporarily stop helping his clients reach their fitness goals, Land decided to start leading outdoor group workouts at local parks during the summer months. As Land’s following grew, he decided to purchase a facility and open his own gym, called Land of Fitness, which has now grown to around 900 members. Read more. 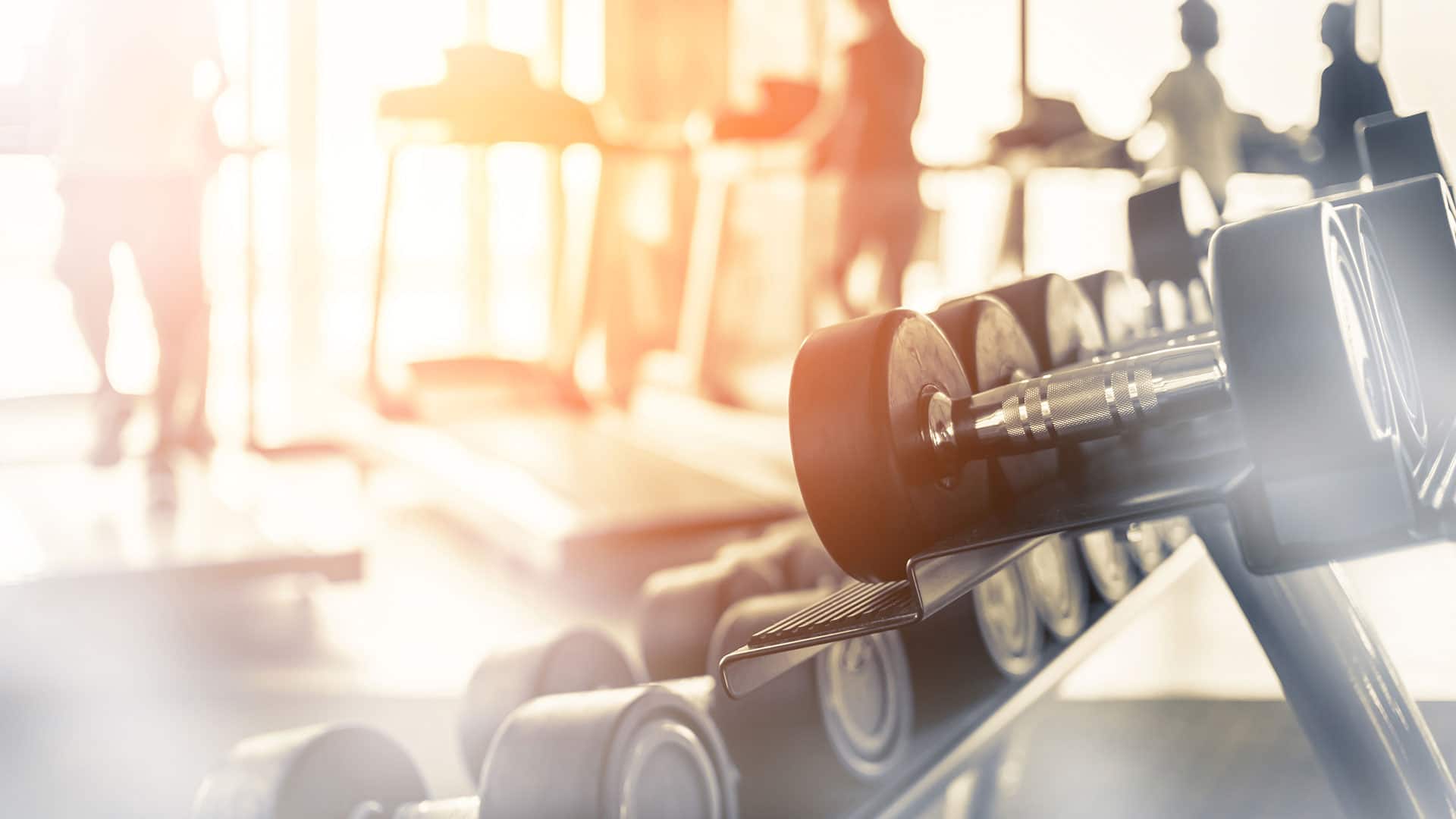