What Workout is Best for Your Health: Lifting Weights or Cardio?

Everyone knows an active lifestyle is a crucial part of staying healthy, but any specifics beyond that open up longstanding debates. For decades, people have wondered about the difference in health benefits between resistance training and cardiovascular exercise. In other words: is a person better off pumping iron or going for a run?

Of course, there are numerous considerations that factor into the “right” answer for each person. Injury history, fitness goals and personal preference all play a part in helping someone determine the ideal route.

With that said, if it’s a longer life you’re after, a new study suggests you don’t choose just one or the other. Picking both is likely to increase your life expectancy, according to a new study published Tuesday in the British Journal of Sports Medicine. Researchers found that those who combined 1-2 weekly sessions of weight lifting with the recommended amount of aerobic activities benefitted from a 41% lower risk of an early death.

The research team based its findings on the self-reports and health information of nearly 100,000 men and women who participated in the Prostate, Lung, Colorectal and Ovarian Cancer Screening Trial, which began in 1998 and followed participants until 2016. Participants answered questionnaires in 2006 about their exercise habits over the past year, and the authors of this latest study checked whether these participants had developed cancer or died by 2016.

Older adults who did weight training without any aerobic activity reduced their risk of early death from any cause by up to 22%, a percentage that depended on the number of times they lifted weights within a week – using weights once or twice weekly was associated with a 14% lower risk, and the benefit increased the more times someone lifted weights.

Those who did aerobic exercise lowered their risk by up to 34%, compared with participants who didn’t do any weight training or aerobic exercise. But the lowest risk – 41% to 47% – was among those who met recommended weekly amounts of aerobic activity (see below for guidance) and lifted weights once or twice per week, compared with those who weren’t active. The authors didn’t find a lower risk for death from cancer.

At the end of the day, hitting the bench press will always be better than planning to go for a run and then failing to follow through. Building a consistent routine is more important than picking any so-called “best” workout that you’re unable to follow through on. But if you can handle adding one or the other to your routine, it could make a big difference in the long run. 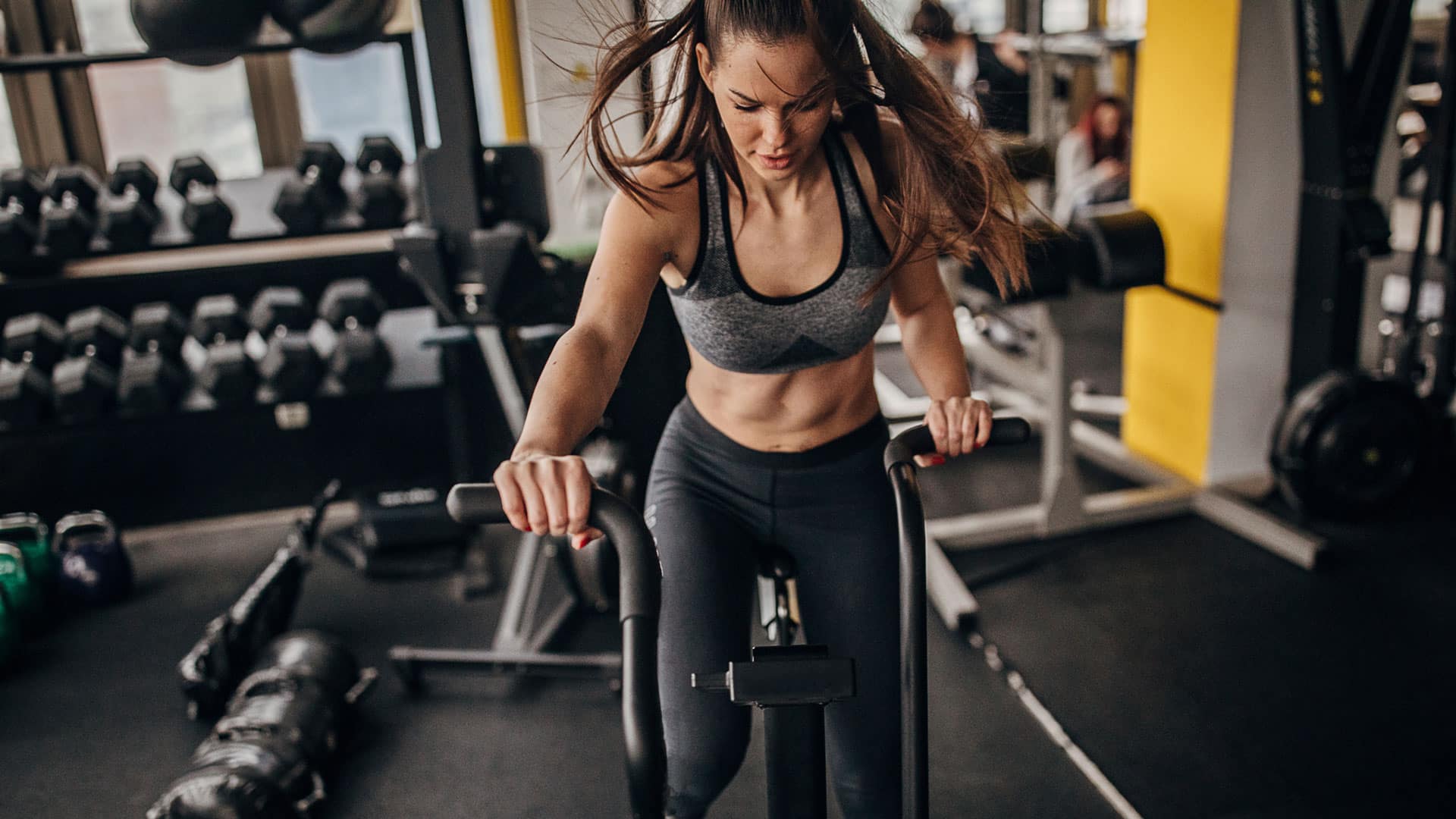