Certain professions demand a high level of physical fitness for sustained success. Elite athletes, members of the military, and many blue-collar jobs require a certain standard of strength and endurance, which is why they often require testing as a condition of employment.

Testing is frequently only done once a year, which allows people to let their health and fitness decline for the majority of the period in between tests. Besides the occupational hazards that may accompany inadequate fitness for a given, people can turn to unhealthy methods for losing weight before a test – like eating disorders. Additionally, these tests often focus on physical health with little consideration, or testing, given to mental health.

Members of the Space Force, called Guardians, won’t have an annual test. Instead, they will get smart rings or other wearable fitness devices to keep track of their physical activity throughout the year. The devices also will be programmed to give feedback about mental health, balanced eating and sleep.

The Space Force has been testing Garmin watches and Oura rings for its program. It also plans a digital community where Guardians can see data from their own fitness trackers and compare it to their peers.

Austin-based FitRankings is building that online platform, which will allow Guardians to get credit for activities they normally do, rather than assessing them on specific exercises during the annual test.

The article goes on to point out that eating disorders may be linked to other factors, and that utilizing fitness trackers may not fix such a complex and deeply rooted problem, but Space Force’s willingness to bring an innovative solution offers promise for the future. 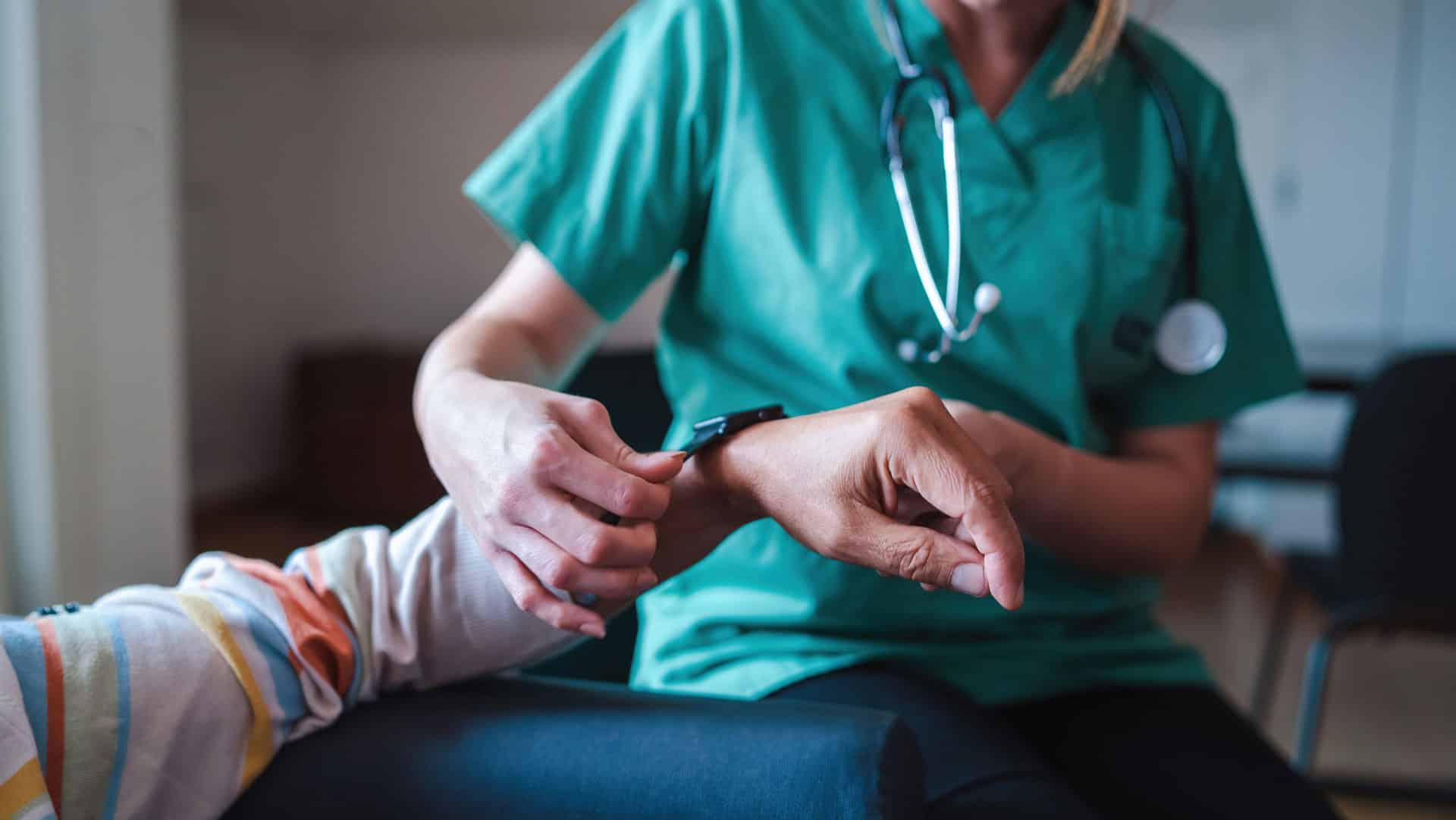